Attention: Confirmed registrants book their rooms through their euroPLX user accounts after log-in.

The Titanic Convention Center is on the ground floor with a main plenary room of 1,400 square metres where euroPLX 72 Berlin will be held, plus seven smaller rooms.

Confirmed registrants log in their euroPLX user accounts to book their rooms through the hotel's dedicated booking link. 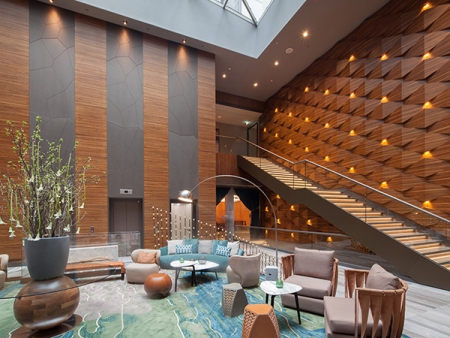 View of the lobby of the Titanic Chaussee Hotel 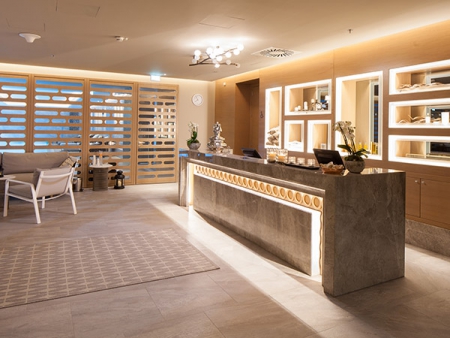 The Brandenburg Gate is Berlin's most important landmark

Berlin's new architecture where once the Berlin Wall stood 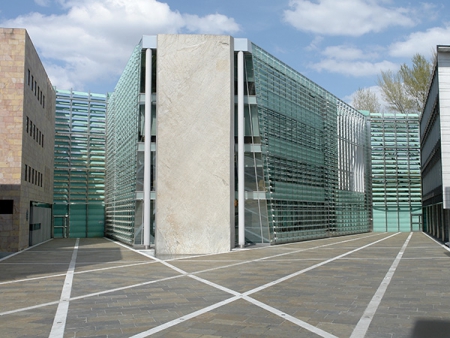 The Sony Centre glass buildings are arranged around a large oval square, the Sony Plaza 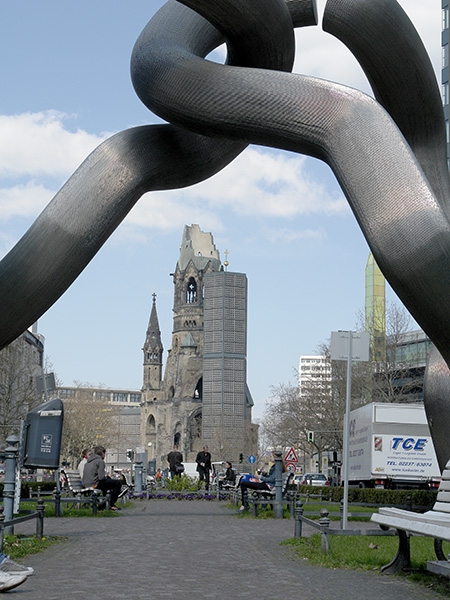 Shard of the the Kaiser Wilhelm Memorial Church, a haunting reminder of World War II

Part of the Potsdamer Platz, the result of a public competition for urban design ideas in 1991 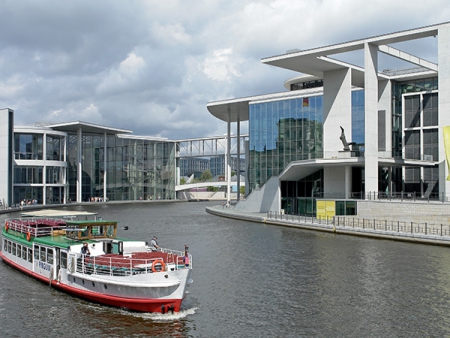 Parliamentary Houses near the Germany Bundestag, mirrored in the glass window 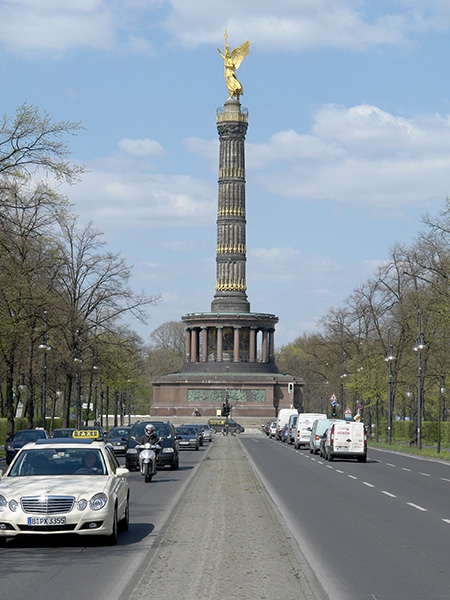 The City of Berlin has a very informative website: Berlin.de

From the Berlin Airports to the Hotel

Berlin enjoys a temperate continental climate. Berlin's March average 24-h-temperatures are some 4 degrees Celsius only. Average rainfall is around 34 mm.

The Currency: the Euro

The currency used in Germany is the Euro. There is an easy to use Currency Calculator on the Web which calculates rates provided by Universal Currency Converter.