Attention: Confirmed registrants book their rooms through their RauCon user accounts after log-in.

The Grand Hotel Huis ter Duin has 230 luxurious rooms, 20 suites and 4 penthouses. All rooms have the facilities you would expect in a five star hotel. Every room is equipped with Wifi, in-room safe, minibar, bathrobe, hairdryer, shaving and several bathroom amenities. 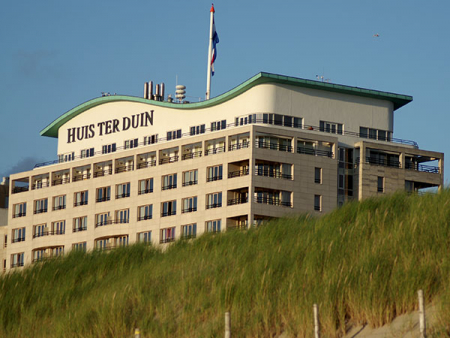 The "Hotel on the Dunes"

The "Breakers" Restaurant of the conference hotel 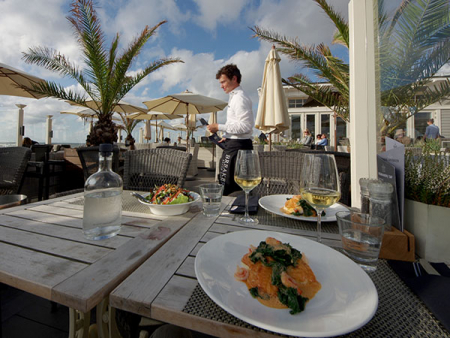 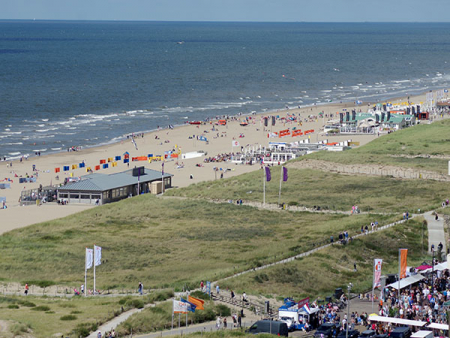 Sea view from the Hotel 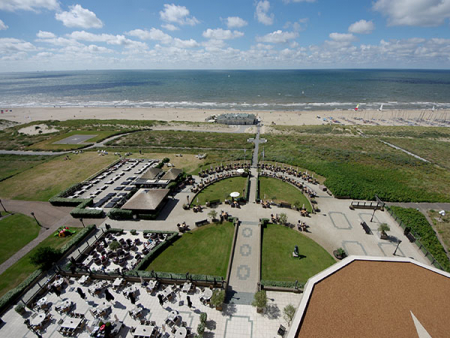 View from the Hotel 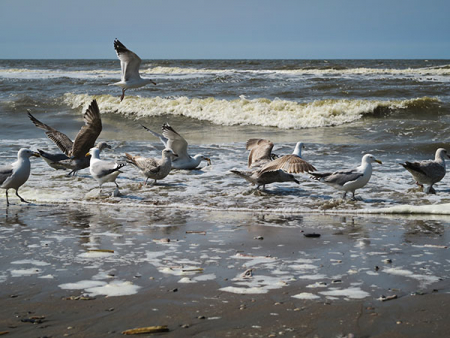 Sea gulls in front of the Huis ter Duin 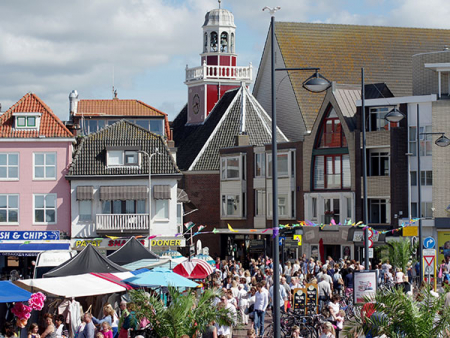 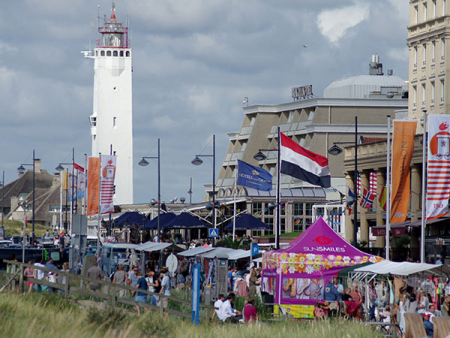 The Beacon of Noordwijk 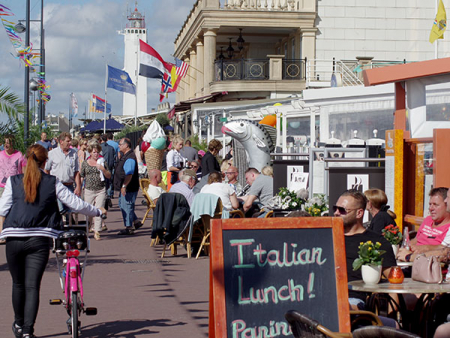 Lively Noordwijk promenade along the dike 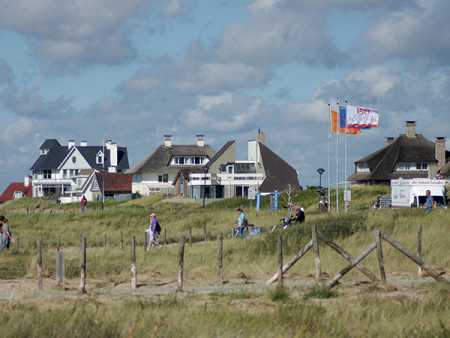 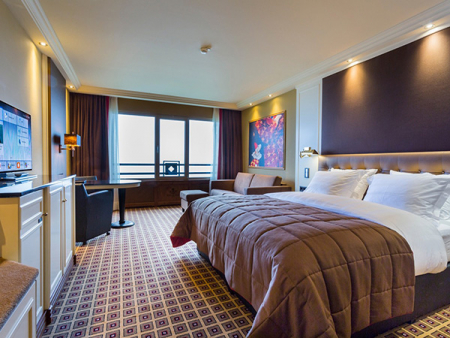 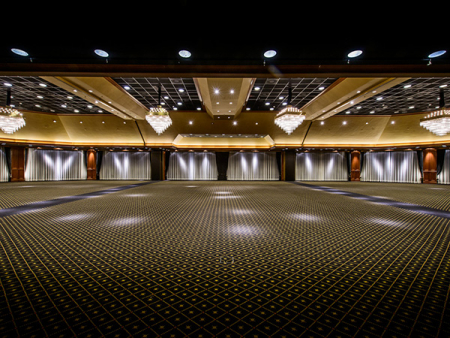 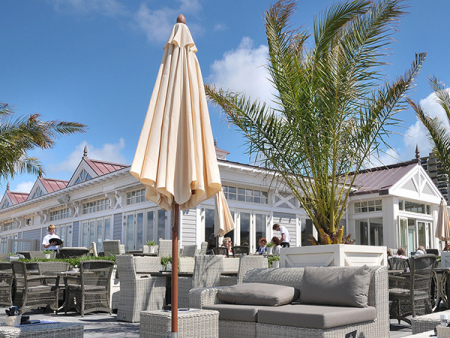 From the Airport to the Hotel

A taxi ride from the Amsterdam Shiphol Airport to the hotel should take not more than 30 minutes, depending on daytime and traffic. The fare can be up to 85 Euro. Taxi rides can be arranged beforehand through http://taxi.huisterduin.com. Guests will receive a confirmation immediately.

Noordwijk in early June has an average temperature of about 19 degrees Celsius during the day and 10 degrees at night with often changing weather conditions from sunny to partly cloudy and occasional rain showers.


The Currency: the EURO

The currency used in the Netherlands is the Euro. There is an easy to use Currency Calculator on the Web which calculates rates provided by the Federal Reserve Bank of New York.
Major credit cards such as Visa, American Express, Mastercard, Diners are accepted in most places.